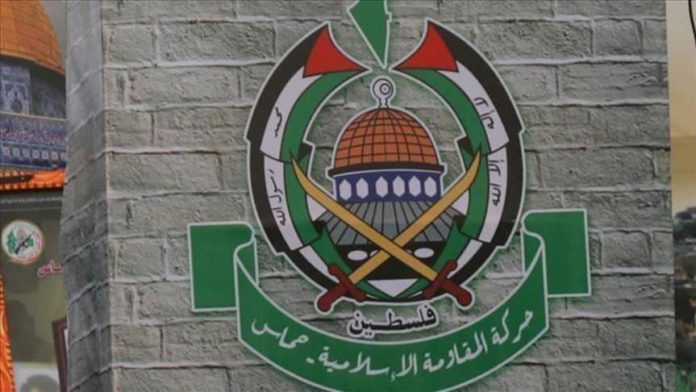 Palestinian resistance group Hamas has denied any link to the far-right extremist movement Boogaloo Bois in the United States.

American and Israeli media reported that two members from Boogaloo Bois group were arrested by US authorities and charged with conspiring to support Hamas.

Media reports said that the US Justice Department accused both Michael Robert Solomon, 30, and Benjamin Ryan Teeter, 22, of providing material support to a “foreign terrorist organization”.

“We decry the US administration attempt to link Hamas to any member of this group,” the Palestinian movement said in a statement.

“This is a desperate attempt to discredit the movement at the request of Israel or its extremist leadership,” it added.

Hamas said that it is a “Palestinian national liberation movement whose struggle is only directed against the Israeli occupation of Palestine and does not interfere in the internal affairs of any state around the world”.

The Boogaloo Bois is a far-right US group that is hostile to the US public institutions. The group members appeared carrying arms in the protests in Minneapolis after the death of George Floyd under the knees of a US police officer.