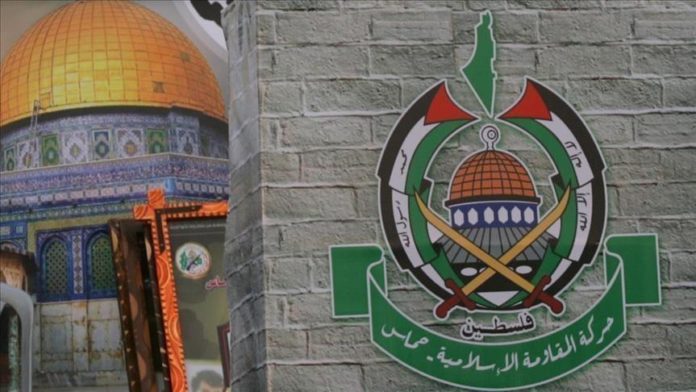 A Hamas delegation has arrived in Algeria for talks on inter-Palestinian reconciliation, according to the Palestinian group.

Last month, Algerian President Abdelmadjid Tebboune unveiled plans to host a meeting for Palestinian factions, in an effort to heal the years-long rift between rival groups Hamas and Fatah.

In a statement on Tuesday, Hamas spokesman Abdul Latif al-Qanoua said a delegation from the group held talks with Algerian officials on ways to achieve national unity.

On Saturday, a delegation from President Mahmoud Abbas’ Fatah movement arrived in Algeria for talks with Algerian officials.

A political and geographical division has prevailed in the Palestinian territories since 2007 when Hamas seized control of the Gaza Strip.

Fatah movement has since ruled the West Bank, while Hamas took control of the Gaza Strip. Many efforts have failed to end the rift between the two rival movements.