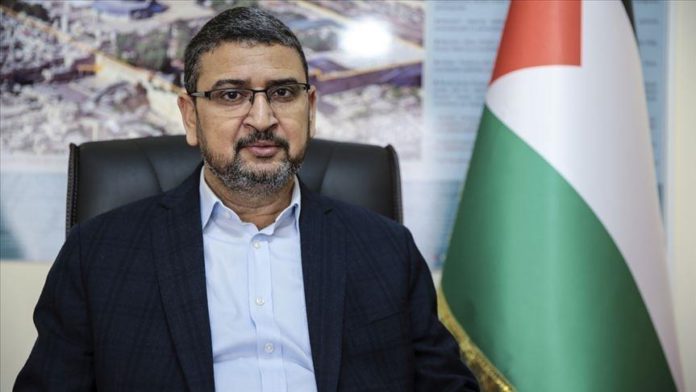 Palestinian group Hamas on Wednesday condemned the normalization of relations between Morocco and Israel.

“We condemn the signing of the normalization agreement between Morocco and the [Israeli] occupation, and we consider it a great disappointment to the Palestinian people and their cause,” Hamas spokesman Sami Abu Zuhri said on Twitter.

The group also expressed “discontent with the signature of the Prime Minister, Mr. Saad-Eddine El Othmani, of the agreement, and we consider it a major failure for the Justice and Development Party”.

“We call for correcting this defect in order to preserve Morocco’s status and the history of the party,” Abu Zuhri said.

Moroccan King Mohammed VI received a joint US-Israeli delegation Tuesday that arrived in the country to finalize the normalization deal between Jerusalem and Rabat.

A joint cooperation agreement was reached between the two countries in the fields of civil aviation, technology, trade, and finance and investment.

Morocco became the fourth Arab country to normalize relations with Israel in 2020 after the United Arab Emirates, Bahrain and Sudan.

New initiative for integration of immigrants in Turkey