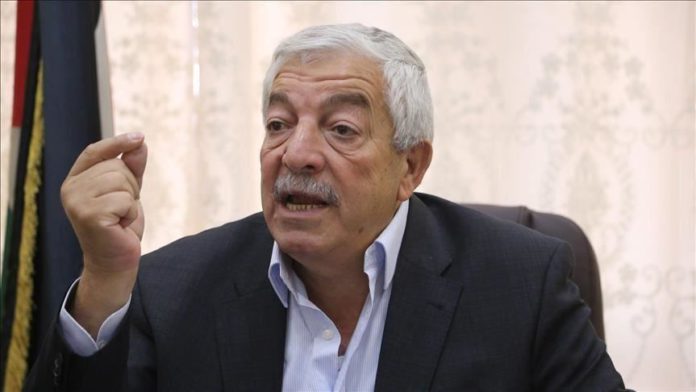 Palestinian group Fatah said Saturday its deal with rival Hamas group aims to counter US-Israeli plots against the Palestinian cause.

“The agreement is part of efforts to unify the Palestinian position in order to abort the passage of US-Israeli plots,” Fatah deputy leader Mahmoud al-Aloul told the official Voice of Palestine Radio.

He said the Fatah-Hamas deal also aims to “confront moves by some Arab countries to normalize their relations with the [Israeli] occupation state”.

The United Arab Emirates (UAE) and Bahrain signed US-sponsored deals earlier this month to normalize their relations with Israel.

Palestinians have decried the normalization agreements as a betrayal of their struggle to end the decades-long Israeli occupation of their lands.

Fatah and Hamas held talks in Turkey last week during which they agreed to hold legislative and presidential elections.

The two rival movements have been at odds since 2007, when Hamas wrested the Gaza Strip from Fatah after days of street fighting.

Meanwhile, al-Aloul hailed Qatar’s refusal to chair the rotating presidency of the Arab League after Palestine declined to chair the pan-Arab body’s session in protest of the recent normalization deals.

“The role of the Arab League is defected and it has failed to defend its resolution,” he said.