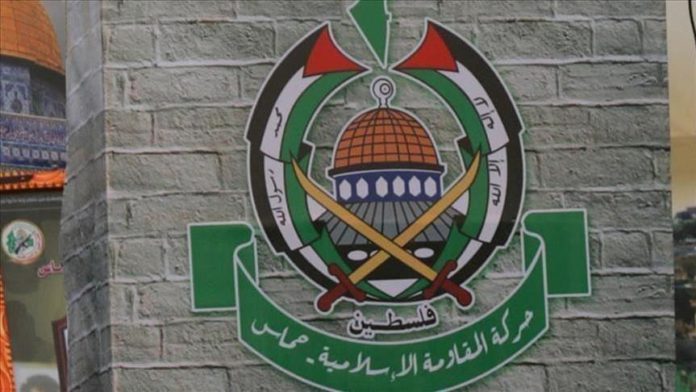 Palestinian resistance group Hamas on Saturday decried a decision by the African Union (AU) to grant Israel an observer status at the pan-African bloc.

“This decision enhances the legitimacy of the (Israeli) entity on our land and gives it more opportunities to continue its plans to erase Palestinian rights and to continue its brutal crimes against our people,” Hamas said in a statement.

It called on African states which it said “still suffer from the yoke of colonialism and racism” to “expel” Israel from the AU and to slap it with sanctions “until it acquiesces in truth and justice.”

Israel announced on Thursday that it has attained observer status at the AU after nearly two decades of diplomatic efforts.

“This is a day of celebration for Israel-Africa relations. This diplomatic achievement is the result of consistent work by the Ministry of Foreign Affairs, its African Division, and Israeli embassies on the continent,” Foreign Minister Yair Lapid said in a statement.

“This corrects the anomaly that has existed for almost two decades and is an important part of strengthening the fabric of Israel’s foreign relations. It will help us strengthen our activities on the African continent and with the member states of the organization,” Lapid said.

It is noteworthy that relations between Africa and Israel have been tense since the 1960s against the backdrop of the outbreak of national liberation movements on the continent and the escalation of the Arab-Israeli conflict.

The Arab-Israeli wars in 1967 and 1973 prompted the sub-Saharan African countries to sever their relations with Israel. However, Tel Aviv sought over the following years to improve relations with many countries of the continent.