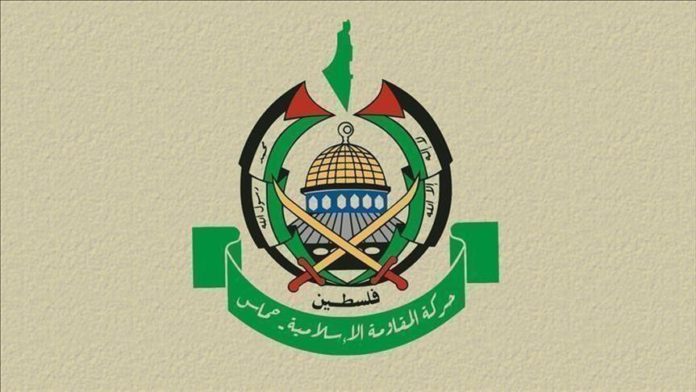 Palestinian resistance group Hamas on Saturday condemned a German ban on activities marking the Nakba Day, which marks the creation of the state of Israel in historical Palestine.

Observed on May 15 annually, the Nakba Day, or the Catastrophe Day, marks the 1948 forced expulsion of nearly 800,000 Palestinians from their homes in historical Palestine.

“The events were banned under false pretexts, in a move that represents a confiscation of the people’s right to commemorate forced displacement from their villages and cities,” Hamas spokesman Abdel Latif al-Qanoua said in a statement.

A German court in Berlin on Friday upheld the ban on all Palestinian Nakba Day demonstrations for fear that they “carry the risk of incitement or anti-Semitism and acts of violence”, local German newspaper Tagesspiegel reported.

The Hamas spokesman said Germany’s behavior is an attempt to hide “the reality of the ugly face of the Zionist occupation” as well as the ethnic cleansing of Palestinians.

He termed the German ban as a breach of the freedom of expression “which is guaranteed by all international norms and laws” as well as “perpetuates a policy of double standards.”

Palestinian organizations in Germany have previously announced plans to stage protests against Israel’s policies on Saturday and Sunday.

Germany is a staunch ally of Israel and has remained silent on Israel’s crackdown on Palestinians in the occupied West Bank and East Jerusalem. 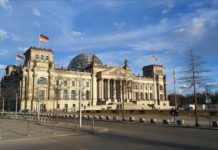 Jews of UAE turn to Twitter to reflect close ties