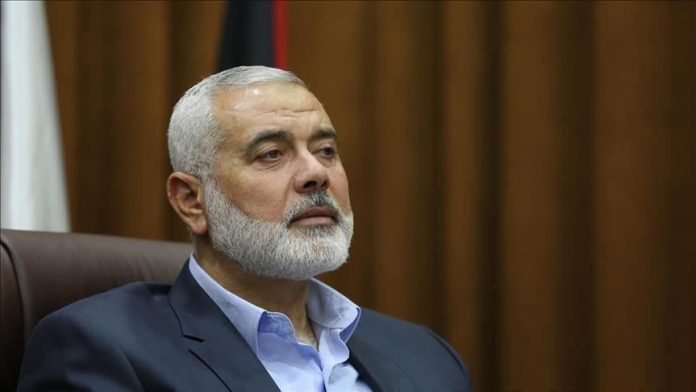 The political chief of Palestinian resistance group Hamas on Saturday denounced a U.S. policy change on the illegality of Israeli settlements in the occupied West Bank.

“Our people will not give up in the face of this U.S.-Israeli plot,” Ismail Haniyeh said in statements on the sidelines of the inauguration of a medical center in the southern Gaza Strip.

He said the U.S. move aims “to redraw the map of the region to serve Israel”.

Last week, U.S. Secretary of State Mike Pompeo said Israeli settlements in the West Bank will no longer be viewed as illegal

US: 61-year-old arrested in acid attack on Latino man