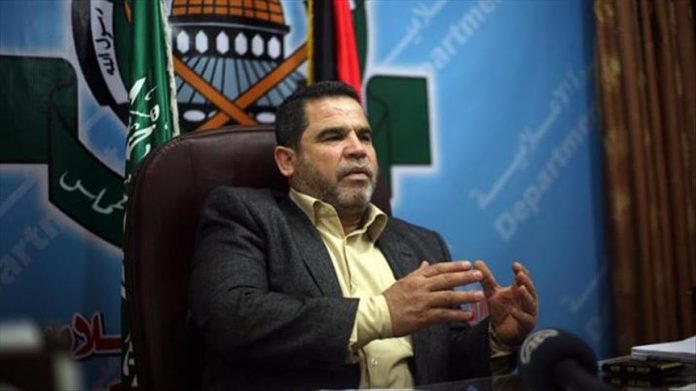 Palestinian group Hamas has called on the Palestinian Authority and rival Fatah movement to “impose” election in the occupied city of Jerusalem without Israel’s approval.

“We don’t accept to take permission from the [Israeli] occupation to hold election,” Hamas leader Salah al-Bardawil told a press conference in Gaza City on Wednesday.

“We [must] impose the polls and turn Jerusalem into a spot of political and popular engagement,” he said.

The Hamas leader reiterated his group’s refusal to hold Palestinian election without Jerusalem.