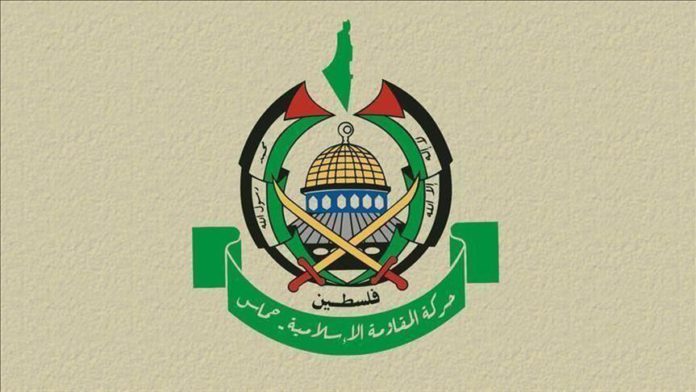 Palestinian group Hamas on Saturday called for accelerating inter-Palestinian talks with a view to reaching a national roadmap for achieving reconciliation.

Hamas held talks with its rival Fatah group in Istanbul last month to discuss ways of achieving a partnership between the two movements.

The talks came almost three weeks after secretaries-general of the Palestinian factions agreed during meetings in Ramallah and Beirut to hold free and transparent elections.

In a statement, Hamas said the meetings constituted a prelude to a comprehensive Palestinian dialogue.

“Partnership can be materialized in the rebuilding of the political system on sound democratic bases through free and transparent elections in all regions,” the group said.

It called for creating a favorable atmosphere to “reaching solutions to the outstanding files as a step towards achieving unity”.