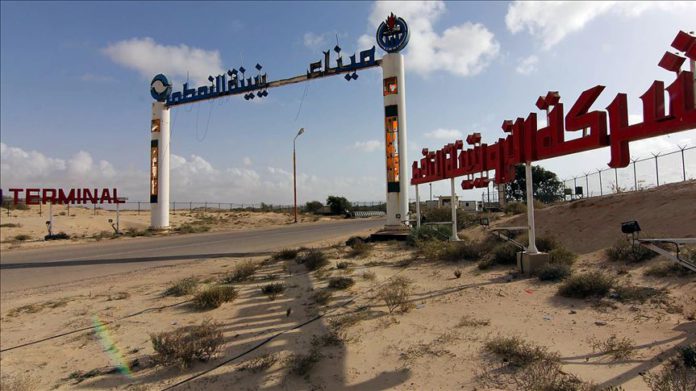 Libya’s National Oil Corporation (NOC) said Thursday the cost of halting oil production there since early January has led to billions of dollars in losses.

The NOC said oil production was halted Jan. 17 and losses have topped $7 billion.

An armed group linked to warlord Khalifa Haftar shut down oil export harbors in the Oil Crescent region Jan. 18 — a day ahead of the Berlin Conference in Germany that sought to bring a solution to the Libyan crisis.

Leaders of pro-Haftar tribes also announced that they shut down oil production in the Sharara and Al-Fil oilfields.

At the beginning of 2020, Libya — Africa’s largest oil reserve — was able to produce 1.2 million barrels of crude oil per day but because of the interruption of the pro-Haftar group for half a year, daily production fell below 100,000 barrels and long fuel lines have become routine.

Since April 2019, Haftar’s illegitimate forces have launched attacks on the Libyan capital of Tripoli and other parts in northwestern Libya, resulting in more than 1,000 deaths, including women and children.

However, the Libyan government recently achieved significant victories, pushing Haftar’s forces out of Tripoli and from the strategic city of Tarhuna.

December 29, 2019
We use cookies to ensure that we give you the best experience on our website. If you continue to use this site we will assume that you are happy with it.Ok