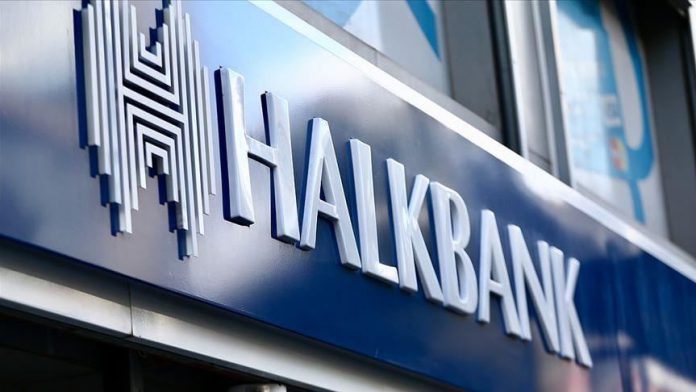 Turkish state lender Halkbank will be arraigned in a U.S. court next week to face a federal indictment for alleged evading Iran sanctions.

The bank was represented by the law firm of King & Spalding at a hearing Tuesday and attorneys said it agreed to appear at the proceedings.

Halkbank was charged in October with attempts to evade U.S. sanctions on Iran.

A court in early December denied Halkbank’s request to make a “special and limited appearance” to have the case dropped without having to formally participate in the proceedings.

Read more: Halkbank to appear in US court in sanctions case

More than half of Britons blame China for pandemic