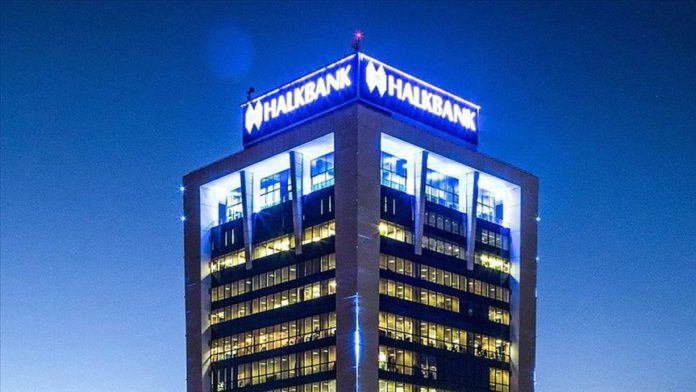 Halkbank is in full compliance with national and international regulations and a US lawsuit against it will be unsuccessful, Turkey’s state-owned bank said late Friday.

“Similar unsuccessful attempts, involving some of the same plaintiffs here, have been made in the past against other international banks,” Halkbank said in a statement about the lawsuit filed by a group of plaintiffs in the US District Court for the Southern District of New York claiming they could not satisfy judgments entered against Iran because of Halkbank’s alleged sanctions violations.

“However, not only are the claims against the Bank false, but they also have nothing to do with the aforementioned plaintiffs’ judgements against Iran, and they do not in any way impact the satisfaction of those judgements,” Halkbank said, while highlighting the case that seems to attempt to build a link with the purported claims set forth in the current criminal case in New York. It pointed out “unsubstantiated attempts without any merit” that target the bank and political campaign against Turkey.

“The Bank will avail itself of all its legal rights under U.S. law, Turkish law and international law, against all false claims and attempts that could discredit the Bank as we observe them every time Turkey takes a step to use its sovereign rights, regardless of our compliance to international law.”

It stressed that Halkbank has played a key role in the Turkish economy for 82 years and is committed to operate in an accountable and reliable manner as well as in full compliance with international as well as national regulations.