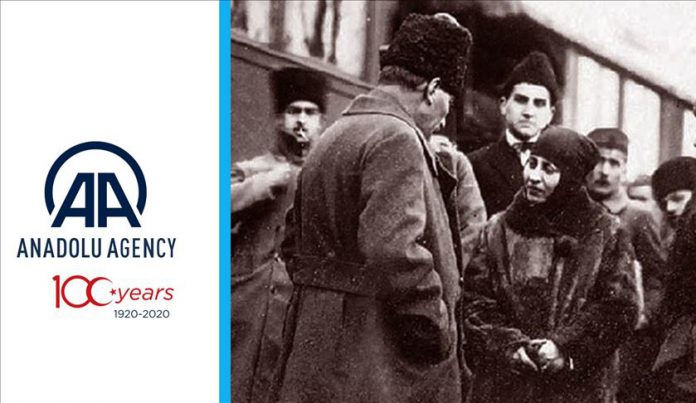 Anadolu Agency, Turkey’s leading news source, is marking its 100th anniversary with deep gratitude to Halide Edip Adivar, the woman who gave the agency its very name, served as a corporal in the War of Independence, and was the first Turkish novelist to write about war.

Adivar, a pillar of Turkish literature, was born in 1884 and spent her childhood with her grandparents. In 1893 she was enrolled at the Uskudar American College for Girls but dropped out a year later.

She was tutored in Arabic, English, French, and music. Encouraged by her teachers, she translated 19th-century American writer

Babri mosque: Here are key arguments made in court