TurkishPress
Home News Half of US will be obese in 10 years, says study 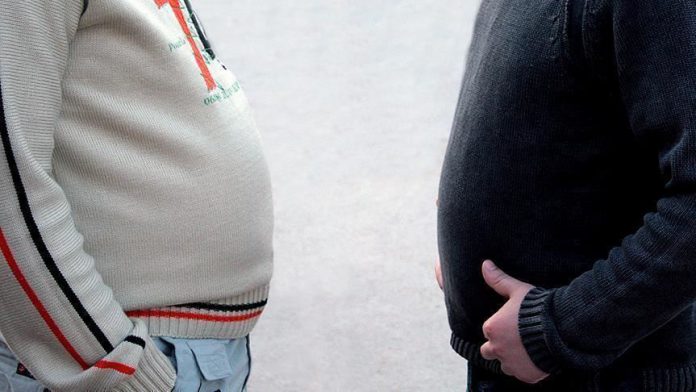 A new study predicts roughly half of the U.S. population will be obese within a decade.

By 2030 nearly 1 in 2 adults, or 48.9%, will have obesity, and the prevalence will be higher than 50% in 29 states and not below 35% in any state, according to the study published in the New England Journal of Medicine.

It also predicted that severe obesity is likely to become more prevalent among women, non-Hispanic black adults and low-income adults.

Read more: Half of US will be obese in 10 years, says study