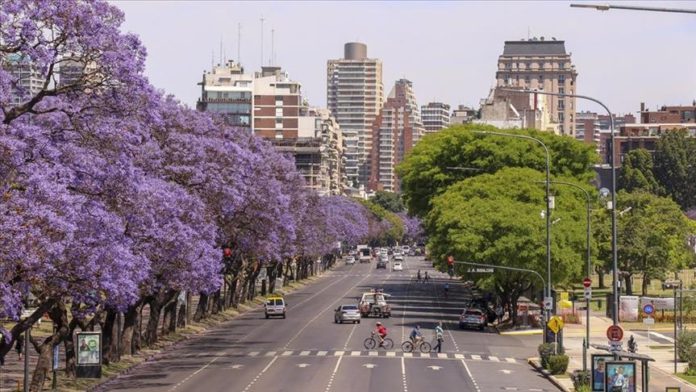 Nearly half of households in Buenos Aires Metropolitan Area, or Greater Buenos Aires, lost income during the pandemic, according to a recent study.

Data from the National Institute of Statistics and Censuses of Argentina (INDEC) reveals 49.3% of households in the urban center lost their livelihoods due to restrictions imposed to curb the spread of the coronavirus.

INDEC’s latest report released Monday, which contains data from August-October, showed that four out of 10 households had at least one member with employment problems such as dismissal, suspension and decrease in income.

Meanwhile, 33.8% of households had to eliminate an essential food from their market lists due to loss of income.

The figures are grim as three-quarters of people in Buenos Aires have already received the Emergency Family Income — a financial aid provided by the government.

Argentina has registered more than 1.5 million coronavirus cases and over 41,000 deaths, according to a running tally of the US-based Johns Hopkins University.