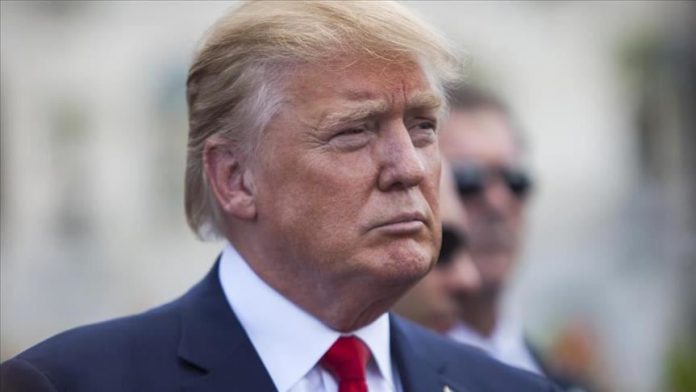 Half of Americans said U.S. President Donald Trump should be impeached and removed from office, according to a poll Tuesday.

The CNN poll found 43% do not feel the same way.

The figure is same as an earlier poll conducted by CNN in October, which suggested the number has not changed since the first public impeachment hearings began earlier this month.

The percentage of participants who said they have been following “very or somewhat closely” the impeachment proceedings against Trump stands at 77%, while 12% said they were “not too closely” following.

The House of Representatives’ ongoing impeachment investigation is centered on Trump’s repeated requests to Ukrainian President Volodymyr Zelensky to open criminal investigations into Democratic candidate Joe Biden and his son, Hunter, as well as claims it was Ukraine, not Russia, who meddled in the 2016 election.

Also at issue is the hold-up of $400 million in congressionally-appropriated military aid to Ukraine, and whether Trump conditioned the release of that assistance and a possible Oval Office meeting with Zelensky on the Ukrainian president publicly announcing the investigations.

Trump has repeatedly lashed out at the impeachment probe as a “witch hunt,” and denied wrongdoing.

Read more: Half of Americans back impeachment, removing Trump