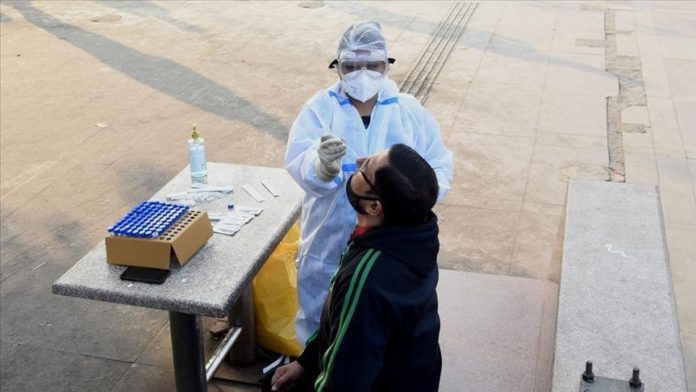 Despite lax coronavirus rules and a poor health system, Haiti has recorded only five fatalities from COVID-19 since October, bringing the country’s death total to 234.

The Caribbean nation of slightly over 11 million people has incredibly low numbers when compared to its neighbor the Dominican Republic which has a similar population of 10.6 million.

Haiti’s total number of infections is 16 times lower compared to the Dominican Republic as the countries have so far registered 9,597 and 156,585 cases, respectively, according to a running tally of the US-based Johns Hopkins University.

The Dominican Republic, with 2,372 fatalities, also has a 10 times higher death toll than Haiti.

The peak in cases was recorded in Haiti between May and June after the first case was confirmed in late March.

June 6 marked the one-day record in coronavirus cases with 332, while the daily record for fatalities came a month after with 12 on July 10.

A total of 8,280 people have recovered from the disease in Haiti.

The reason behind those astoundingly low figures remains unclear as no expert study on the situation has been conducted yet. But having a dominantly young population might be one of the key answers behind it.

The Pan American Health Organization’s (PAHO) data shows that Haiti has a population with more than 50% of the people under the age of 23, while 34% under 15, and fewer people with underlying health conditions. This can be a reasonable explanation of why most people in the country recover quickly after showing mild symptoms.

Only 4.5% of the population is over the age of 65, who are the most vulnerable to the virus.

Dr. Sylvain Aldighieri, an incident manager at the PAHO, told the American newspaper, Miami Herald, that the organization plans to help Haiti with testing to figure out what percentage of Haitians may have been exposed to the virus.

“The reason for the lower incidence of detected COVID-19 is not completely clear,” Aldighieri said. “Nevertheless it’s important to point out that the virus continues to circulate in the country. It means that the risk is there; there are cases every day being confirmed by the laboratory in Haiti.”

Doctors and nurses from Cuba’s Henry Reeve International Medical Brigade — a brigade which contributed to 40 countries during the pandemic — were positioned in the country in March to assist Haiti’s coronavirus response.