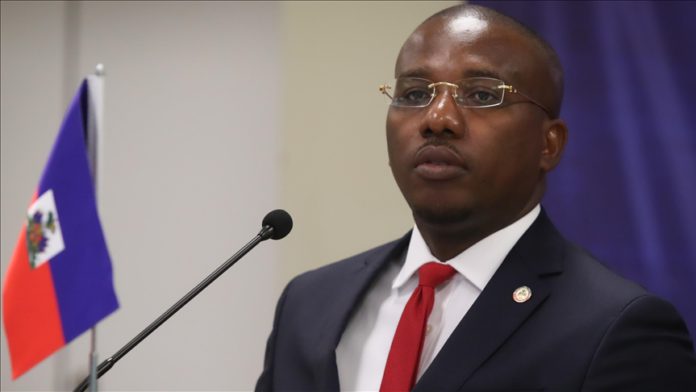 Acting Prime Minister Claude Joseph, who has led Haiti since President Jovenel Moise was assassinated on July 7, will hand power to Ariel Henry, Joseph said in a Washington Post interview on Monday.

Since the assassination of Moise, there has been a struggle for power in the Caribbean nation. A group of foreign mercenaries, 26 Colombians and two Haitian-Americans, raided the president’s home in the hills above Port-au-Prince and killed him after he was shot 12 times, according to Haitian authorities.

Only a day before his death, Moise had appointed Henry but he had not been sworn in. However, after the assassination, Joseph took control of the country unleashing a crisis among the Haitian political class.

Joseph told the Washington Post that he met Henry, a 71-year old neurosurgeon, privately and that he was ready to step down “for the good of the nation.”

“Everyone who knows me knows that I am not interested in this battle, or in any kind of power grab,” Joseph said.

Moise, 53, took office in 2017 after a contested election. After failing to hold elections, the opposition had been demanding him to step down.

A group of international diplomats composed of ambassadors from Germany, Brazil, Canada, Spain, the US, France, the European Union and representatives from the United Nations and the Organization of American States, issued a statement calling for the creation of “a consensual and inclusive government”.

“To this end, it strongly encourages the designated Prime Minister Ariel Henry to continue the mission entrusted to him to form such a government,” the statement said.

Martine Moise, wife of Haiti’s assassinated president, returned to the country on Sunday after being treated in US state of Florida for the wounds she suffered in the attack.

Moise said she will attend her husband’s funeral next week.​​​​​​​