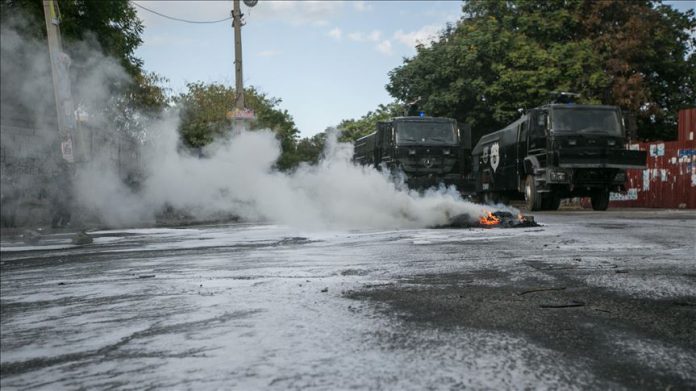 Anti-government protests continue to rock the Caribbean nation of Haiti for more than a year, with violence taking a deadly toll.

Gunfire interrupted on the first day of Haiti’s biggest carnival in the capital of Port-au-Prince last weekend, leaving at least one person dead and several wounded.

Carnival celebrations were canceled Sunday by the government “in order to avoid a planned bloodshed,” according to a statement released by the Communication Ministry.

The UN and the 35-member Organization of American States (OAS) regional bloc condemned increase violence and voiced concern for Haitians.

“We condemn the violence in Haiti and express 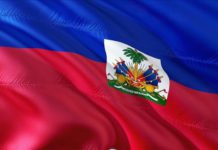 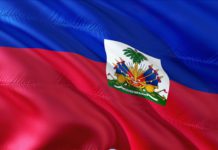 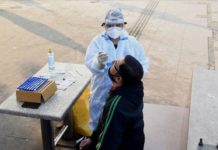 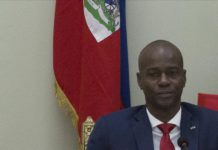 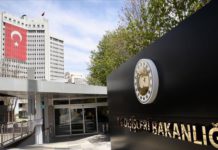 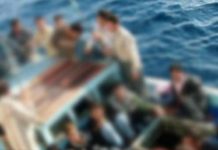