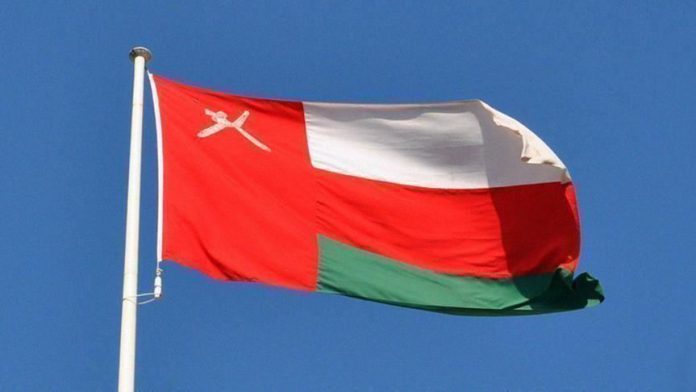 Haitham bin Tariq al-Said took the oath of allegiance on Saturday as Sultan of Oman after the death of longtime ruler Qaboos, state television announced.

Sultan Qaboos died on Friday at the age of 79 after a long battle with illness.

State television said authorities had opened a letter by Qaboos naming his successor, without elaborating, before announcing Haitham bin Tariq as the new ruler.

Qaboos had ruled Oman since 1970 and was the eighth sultan of the House of Al Said. He was the longest-serving monarch among the recent Arab rulers.