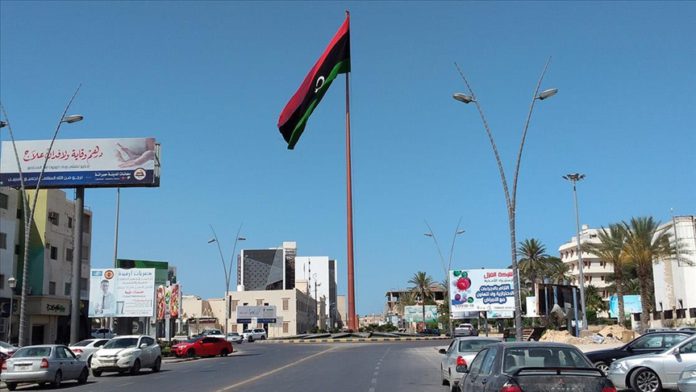 “This morning, a delegation from Haftar’s militia came to us along with representatives of the United Nations to inform us of the opening of the road from their side,” Al-Hadi Darah, a spokesman for the Sirte-Jafra Liberation Operations Command, told Anadolu Agency.

He said the coastal road is now open from both sides. “We confirm that the road is fully secured by us, but we do not guarantee that the other side [Haftar’s militia] will continue to keep it open.”

The coastal road connecting Misrata with Sirte is important for trade and has been closed since Haftar’s militia launched a failed attack in 2019 to take control of the capital Tripoli, where the government is seated.

Libya’s Presidency Council announced Sunday that the “5+5” joint military committee was coordinating between the two parties to the conflict to fully reopen the coastal road.

In February, a UN-led Libya forum voted on an interim authority in Libya, choosing Mohammed al-Menfi as the head of a three-member Presidency Council and Abdul Hamid Dbeibeh as prime minister.