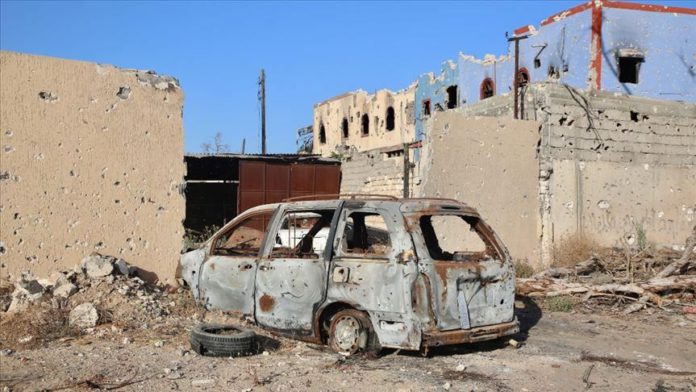 In a statement, military spokesman Abdul-Hadi Dara said: “Haftar’s militia fired four rockets at the Buerat area located west of the city of Sirte, which is a base for the Libyan army.”

Dara said the attack didn’t cause any casualties.

On Aug. 21, the Libyan government announced a truce and ordered the military to stop operations against warlord Khalifa Haftar’s militias.

The army, however, has since reported several breaches of the cease-fire by militias.

'Pandemic did not hit Turkish investment in Montenegro'

'Turkish Cypriot cause is Turkiye's cause': Turkish parliament speaker