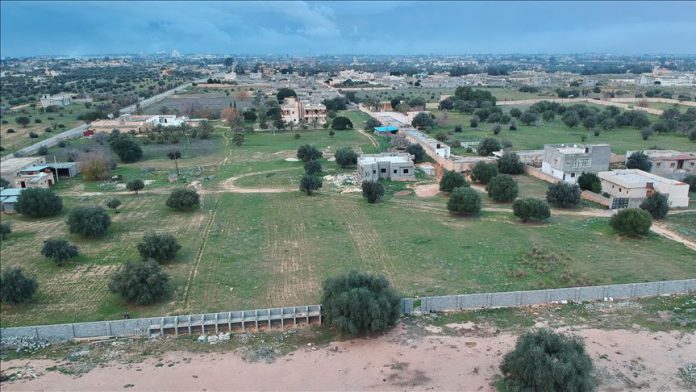 Libya’s UN-recognized Government of National Accord (GNA) on Thursday said forces loyal to renegade commander Khalifa Haftar violated the cease-fire in the country.

The oil complex sustained the damage, he added.

On Jan. 12, the warring sides of the Libyan conflict announced a cease-fire in response to a joint call by Turkish President Recep Tayyip Erdogan and Russian President