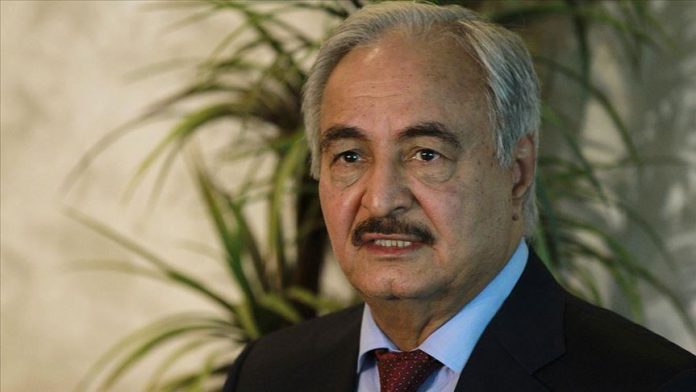 Gen. Khalifa Haftar, who commands armed militia based in eastern Libya, rejected a truce Thursday encouraged by Russia and Turkey, according to militia spokesman Ahmed al-Mismari.

“We welcome [Russian President Vladimir] Putin’s call for a cease-fire. However, our fight against terrorist organizations that seized Tripoli and received support of some countries, will continue until the end.” Mismari said on a video posted to social media.

On Wednesday, Turkish and Russian presidents urged a cease-fire in Libya by Jan. 12 following a meeting in Istanbul.

The UN-backed Government of National Accord (GNA) in Tripoli welcomed the call for cease-fire.