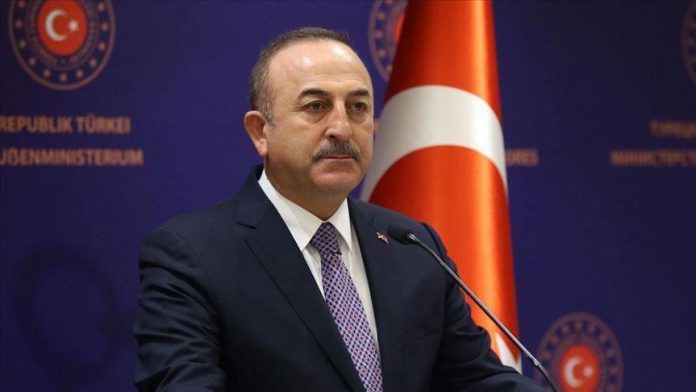 He added: “This last attack is yet another proof that he is on the side of war, not peace. No place for warlords bombing their people in #Libya’s future!”

The remarks of Cavusoglu came after Haftar forces’ shelling of a school compound, killing two children, which is a violation of the outcome reached in the Berlin Conference that called for a permanent

Read more: Haftar on side of war, not peace: Top Turkish diplomat