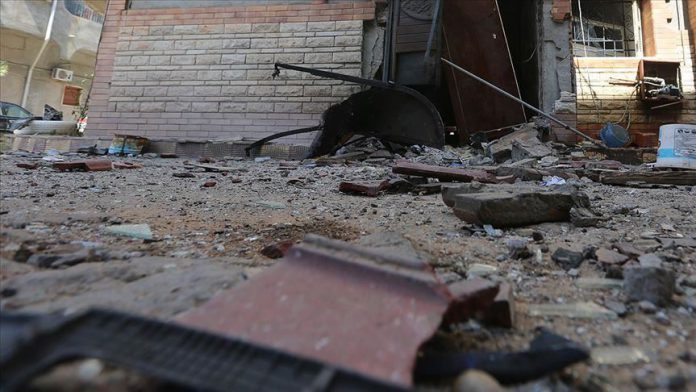 Sounds of explosions were heard in the capital Tripoli after the Berlin summit, which was held with the aim of establishing a lasting cease-fire and initiating a political process in Libya.

Abdul-Malik Al-Madani, spokesman for the Burkan Al-Ghadab (Volcano of Rage) Operation by Libya’s UN-recognized government, told Anadolu Agency that the militias violated the cease-fire by launching a random mortar attack on the Salah al-Din region south of Tripoli.

While warring parties in Libya and the international