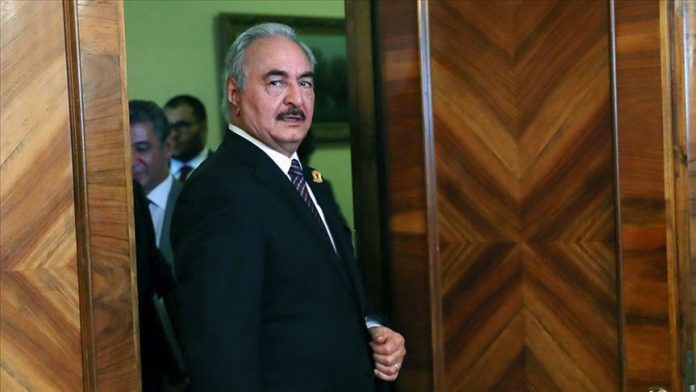 One side in the Libya conflict has signed onto a cease-fire, but the other side departed Moscow early Tuesday leaving no signature, with the future unclear, according to Russia’s foreign minister.

On Monday the sides gathered in the Russian capital to discuss a cease-fire meant to end the hostilities in Libya and start a political dialogue.

After more than eight hours of talks, the head of Libya’s Government of National Accord (GNA) Fayez al-Sarraj signed the deal, but Khalifa Haftar, the Eastern Libya-based commander, left for Libya today without signing the agreement, after asking for the night to mull