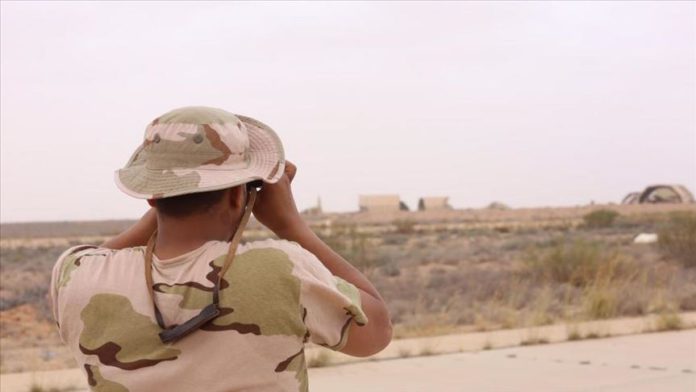 The spokesman for Libyan warlord Khalifa Haftar’s forces announced early Wednesday that as of midnight they would be withdrawing 2-3 kilometers (around 1.8 miles) from fronts south of Tripoli.

Ahmed Al-Mismari said on social media they will be pulling back so people in the capital can celebrate the Muslim Eid al-Fitr holiday, which marks the end of the holy fasting month of Ramadan.

There was no information on loss of lives or damage.