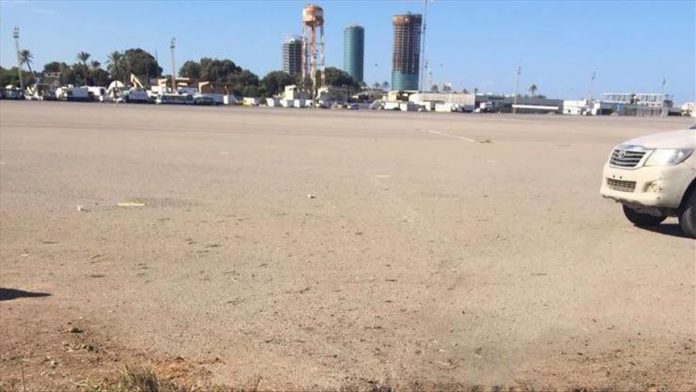 Ahmed Al-Mismari, spokesman for Haftar forces, said on social media forces declared the off-limit area from Giryan, 120 kilometers (75 miles) south of the capital city, to Terhune city, 90 kilometers southeast (56 miles) and to the Tripoli beach, including Mitiga Airport in the capital.

He said all planes in the declared area would be a “legitimate” target.