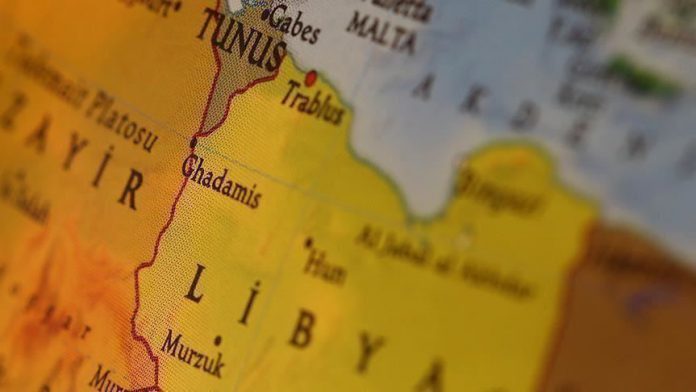 The UN-recognized government in Libya on Monday accused forces loyal to east Libyan strongman Khalifa Haftar of killing a child and injuring an adult in a rocket attack.

Mohammed Nakasa was killed and a person was injured as a result of the rocket strike in Salahaddin region, south of the capital Tripoli, by the forces affiliated with Haftar, said a statement by the Government of National Accord (GNA).

Libya has remained beset by turmoil since long-serving leader Muammar Gaddafi was ousted and killed in a bloody NATO-backed uprising in 2011.