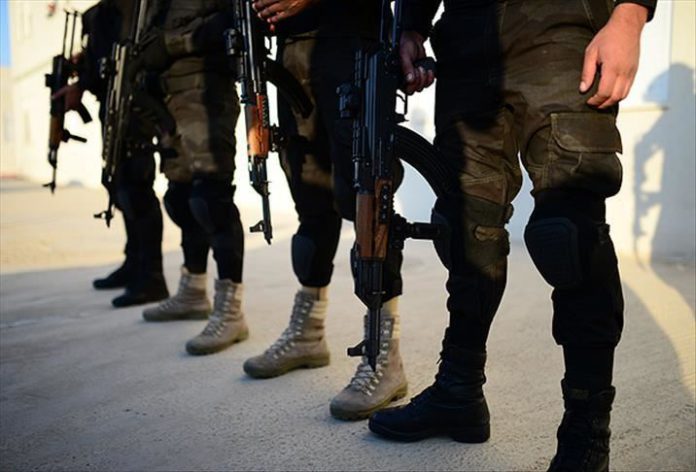 Warlord Khalifa Haftar’s militia has prevented an Afriqiyah Airways flight from landing at Sabha Airport in southwestern Libya, according to local media on Wednesday.

Libya Al-Ahrar television, citing a source in the state-owned airline, said Haftar’s militia had placed an armed vehicle on the runway, preventing the plane from landing.

The Tripoli-based Government of National Accord (GNA) was founded in 2015 under a UN-led agreement, but efforts for a long-term political settlement have failed due to a military offensive by forces loyal to Haftar.