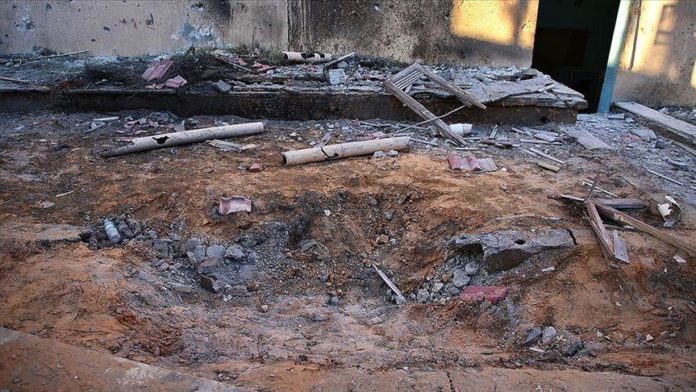 In a statement, Mohammed Kanunu said although the Libyan army is abiding by the ceasefire, Haftar’s militias have violated it for the fourth time since it was declared last month.

No information has been published on casualties so far.

“Our forces are in full mobilization,” Kanunu said, stressing that the army is awaiting the order from Libyan Prime Minister Fayez al-Sarraj to retaliate for the attacks at the appropriate time.

On Aug. 21, the Libyan government announced a ceasefire and ordered the military to stop operations against Haftar’s militias.

However, on Aug. 27, the Libyan army announced the first breach of the ceasefire by the militias, who fired more than a dozen Grad rockets at army positions west of Sirte.

The Government of National Accord was founded in 2015 under a UN-led agreement, but efforts for a long-term political settlement failed due to a military offensive by forces loyal to Haftar.