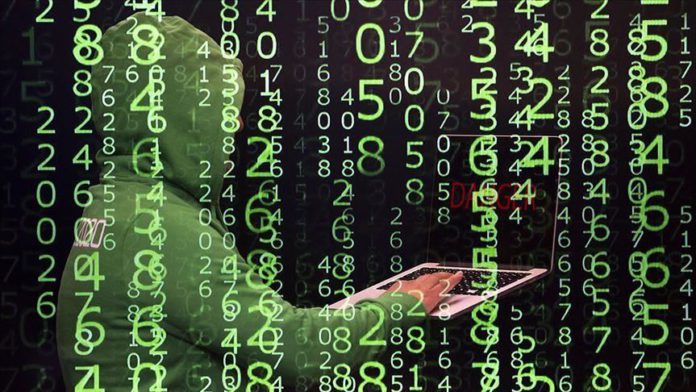 “We do know that, whether it’s states or criminals, they are going after things which are sensitive to us,” Fleming said. “So it’s a high priority for us to protect the health sector, particularly the race to acquire a vaccine.”

The heads of GCHQ, the UK’s signal intelligence agency, rarely give interviews. This one was given to the Cheltenham Science Festival.

The hackers were “looking for pretty basic vulnerabilities,” including “lures to get people to click on the wrong thing…where people aren’t backing up properly, or where they’ve got basic passwords and so on.”

Though Fleming did not mention China by name, the Guardian reported that sources said China was often involved.

“For the UK, we see China as an intelligence adversary. We see them as an economic partner. We work with them in some areas, we compete with them in others, and in still others, we call out their behaviors when we don’t think they align with what we expect to see or with our values,” he said.

A former head of the UK’s foreign intelligence agency MI6, Sir Richard Dearlove, said yesterday he believed the coronavirus was manmade and escaped from a Chinese lab by accident.

He told the Daily Telegraph that he had seen “very important” research where scientists claimed to have identified “inserted sections placed on the Sars-CoV-2 Spike surface” that binds to human cells and were “significantly different from any Sars we have studied.”

“I do not think that this started as an accident,” he said.

“It raises the issue, if China ever were to admit responsibility, does it pay reparations? I think it will make every country in the world rethink how it treats its relationship with China and how the international community behaves towards the Chinese leadership,” he said.

The research in question has been widely dismissed by both scientists and security officials alike and was by Professor Angus Dalgleish, who works at St George’s Hospital at the University of London and is a former candidate for UKIP, a right-wing British party.

British Health Secretary Matt Hancock has previously said the government had seen “no evidence” to suggest the virus had started in a lab.

The theory is popular with US President Donald Trump, however.