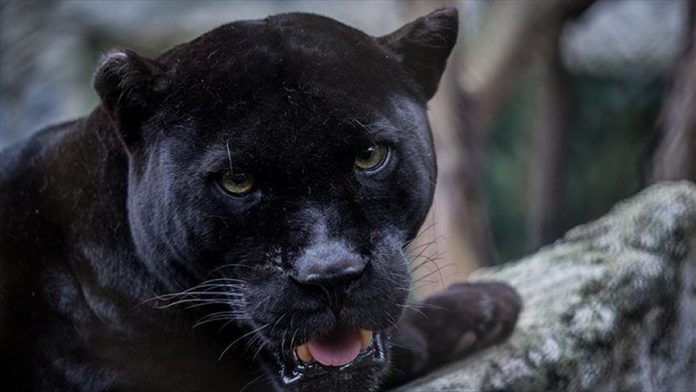 Jaguars, native apex predators in vast parts of the Americas, are being threatened by habitat loss and fragmentation, according to wildlife activists and advocates.

Speaking on the occasion of International Jaguar Day, which is observed annually on Nov. 29, Villanueva said jaguars (whose name is derived from the Native American word “yaguar,” meaning “he who kills

No change to status quo in French regional elections

Turkey to reopen schools from Sept. 21