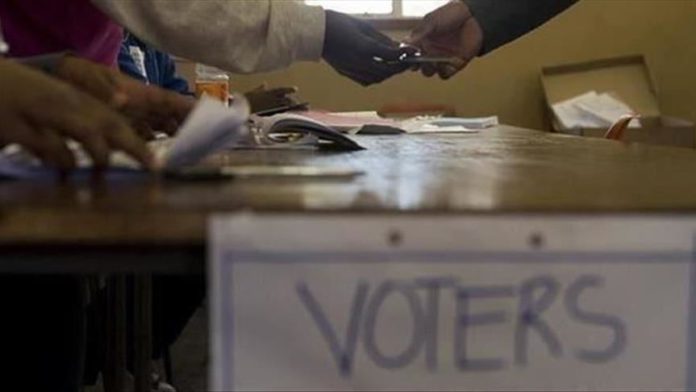 The official results have yet to be announced by the National Electoral Commission.

The recount process was completed under the observance of representatives of all nine political parties that took part in the elections, along with the Caribbean Community and the Organization of American States.

The initial March 2 results, which showed President David Granger as the winner, were doubted by both opposition and observer groups due to irregularities, leading to the nationwide recount.

Guyana is an English-speaking country on South America’s North Atlantic coast that is culturally connected with the Caribbean region.

It has a population of less than 800,000, and is expected to become a major oil producer in the coming years with recent discovery of oil and gas reserves off its coast.