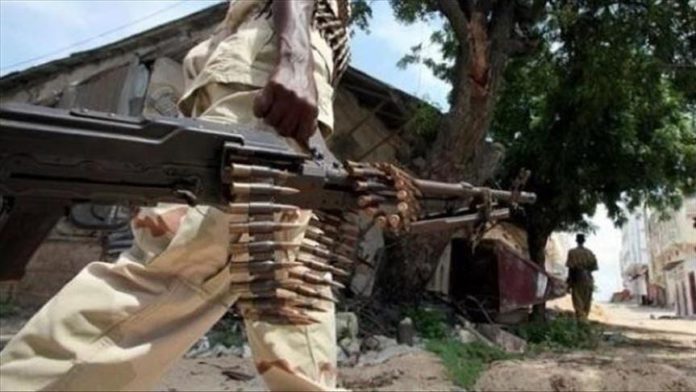 Heavy gunfire was heard on Tuesday in the capital of Guinea-Bissau near the presidential palace, media reports said.

The source of the gunshots was not immediately clear, but the incident occurred as President Umaro Sissoco Embalo and Prime Minister Nuno Gomes Nabiam were holding a Cabinet meeting — later suspended — in the building.

It was unclear whether the attackers were members of the security forces. Schools were closed for the day and children sent home after the incident, according to the report.

Soldiers on military vehicles drove through the streets of the capital Bissau and some were deployed around government buildings.

There were no immediate official comments amid speculation of a possible coup.

In a statement, West African bloc ECOWAS “condemned” the attack as a “coup attempt” adding that it holds the military responsible for the “physical integrity of President Umaro Embalo.”

Relations between the president and the Nabiam-led government have reportedly been tense in recent months.

Guinea-Bissau has seen nine coups or attempted coups since its independence from Portugal in 1974.

For two decades, no elected head of state has finished his five-year mandate.