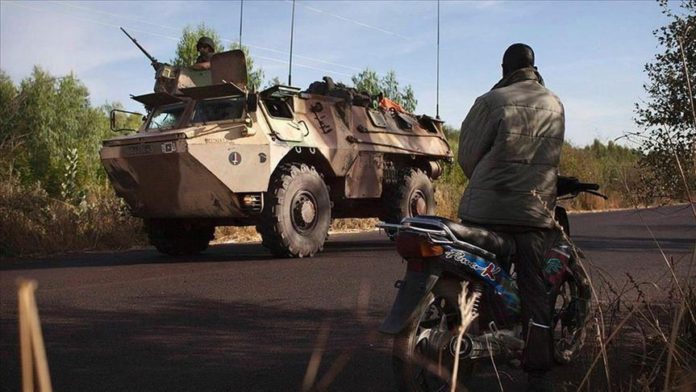 Military trucks were also seen on the road heading towards the capital. The military has also blocked the road from the town of Kati, where the military camp is located, to Bamako. Businesses and offices have also been closed.

Kati is an urban commune and the largest town in Mali’s Koulikoro region. The town is situated 15 kilometers (9 miles) northwest of Bamako.

Sources told online newspaper MaliActu that a number of officials including the finance minister, speaker of the national assembly, and several other prominent figures were arrested by unidentified gunmen.

Mali has been rocked by protests for several months as demonstrators call for the resignation of President Ibrahim Boubacar Keita.

On social media posts, French and Belgian embassies in Mali urged their citizens to limit their movement given the tense situation in Bamako at the moment.

The United Nations Multidimensional Integrated Stabilization Mission in Mali issued a message recommending to the UN personnel “to avoid the Kati area and all unnecessary road movements in Bamako until further notice,” MaliActu reported.

Last month the head of the African Union Commission urged calm, continued dialogue and negotiations for the diligent implementation of consensual solutions to preserve peace, stability, and social cohesion in Mali.

Economic Community of West African States (ECOWAS) had also called on all stakeholders to resort to dialogue and talks to resolve the crisis in good faith and mutual trust with a view to sustaining peace and security.

Tensions erupted in Mali in 2012 following a failed coup and a Tuareg rebellion that ultimately allowed al-Qaeda-linked militant groups to take over the northern half of the country.