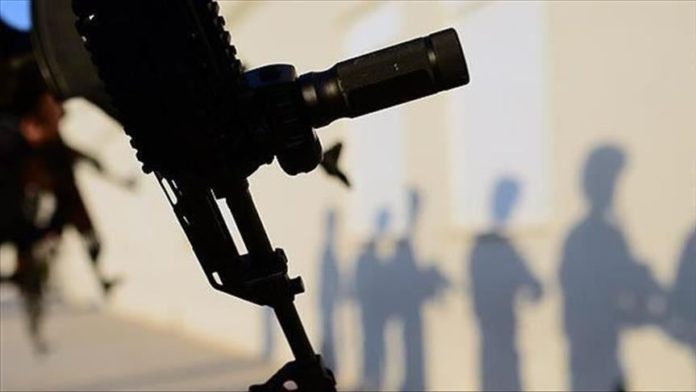 According to media reports, assailants in three vehicles opened fire on Hanan al-Barasi when she was leaving her car on the 20th Street in Benghazi.

The February TV channel reported that al-Barasi, an outspoken critic of abuses in the eastern areas controlled by warlord Khalifa Haftar, was killed by a militia affiliated with Saddam, the son of Haftar, without giving further details.

The Libya Observer website said that her assassination came “days after her strong criticism of the son of Haftar and the interior minister in the eastern-based government.”

The assassination also occurred less than two hours after al-Barasi appeared in a live broadcast on her official Facebook page, in which she criticized a number of Haftar’s followers.

The body of the activist arrived at the Al-Galaa Hospital in Benghazi, according to local media.

On Sunday, al-Barasi shared a video revealing details of her daughter’s exposure to an assassination attempt in Benghazi.

In March, she was kidnapped after her appearance in a video on social media in which she criticized Haftar and his policy in Benghazi.

Turkish sailor reaches Bosphorus at part of journey on 4 Turkish...