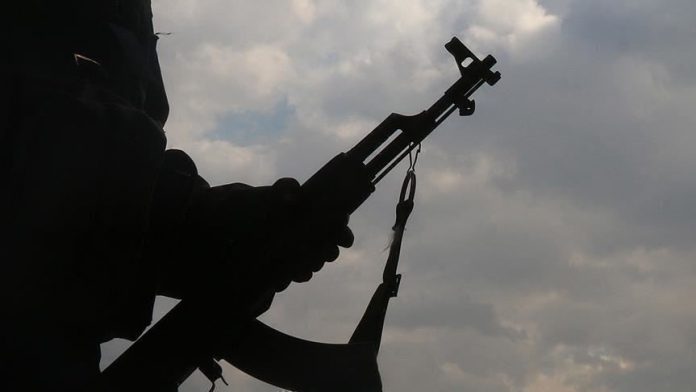 The LeBaron family is a prominent Mormon family in Mexico. They were attacked h Monday on their way from Sonora to the Mormon community of La Mora based in Chihuahua in northern Mexico.

Three women and six children were killed, according to the government. Three of the family members were injured, and one girl is missing after the attack.

Mexican President Andres Manuel Lopez Obrador said in a press conference Tuesday that federal and local authorities are in the northern region to investigate.

Read more: Gunmen kill 9 members of US family in Mexico

Borsa Istanbul down at opening session

Germany says sanctions not disclosed to increase pressure on Russia