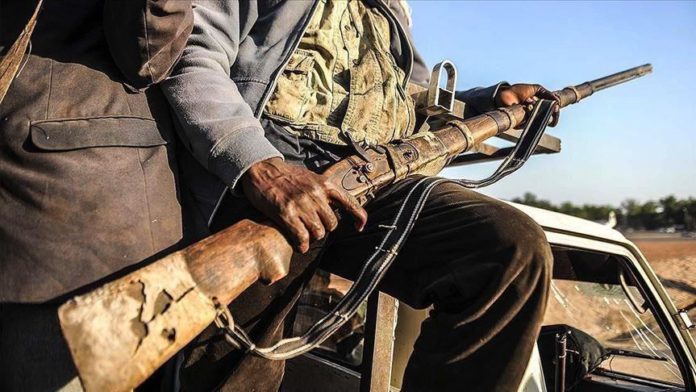 Gunmen killed dozens of people in an attack on a passenger bus in western Ethiopia, officials from the national human rights body said Sunday.

The Ethiopian Human Rights Commission (EHRC) said in a statement there was a “gruesome attack” on a passenger bus heading from Wonbera to Chagni in the Benishangul-Gumuz region and that 34 fatalities had been confirmed, while noting the number is likely to rise.

The attack occurred Saturday night in a remote area between Wonbera and Chagni.

“The latest attack is a grim addition to the human cost which we bear collectively,” said Daniel Bekele, the chief commissioner of the EHRC.

No group has claimed responsibility so far, with security officials telling local media there is no immediate evidence linking the attack to the conflict in Ethiopia’s northern Tigray region.

The attack comes as people continue to flee the region. Around 25,000 Ethiopians have crossed into Sudan to escape the fighting, according to Sudanese officials.

On Nov. 4, Ethiopia launched what it described as a law enforcement operation in Tigray after forces of the Tigray People’s Liberation Front (TPLF) attacked the northern command of the Ethiopian army stationed there.