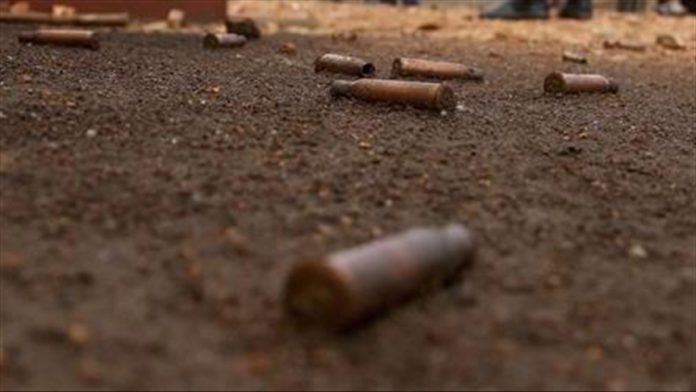 Unidentified gunmen assassinated a leading member and activist of Yemen’s Islah party in the coastal city of Aden early Wednesday.

The executive office of the Islah party in Aden mourned the killing of Bilal Mansour al-Maysari, describing the incident as “insidious” in a statement.

According to the statement, al-Maysari, the father of three children, was shot four times in front of his home in Mansoura district.

The party called on the authorities, Aden’s governor, the country’s prime minister, the Ministry of Interior and the Ministry of Human Rights to take full responsibility for tracking down the perpetrators and holding them accountable.

The Armed Conflict Location and Event Data Project (ACLED), a non-governmental organization specializing in conflict data collection, has identified a total of 53 assassinations or assassination attempts targeting clerics and Islah party leaders in the governorates of Aden, Lahij and Ad Dali, resulting in 32 recorded fatalities.

In its statement, the Islah party stressed the need to end the manifestations of suffering, security chaos and street fighting and called on the state’s leadership and the Saudi-led coalition to do their duty in removing the militias and speeding up the implementation of the security and military part of the Riyadh Agreement that was signed on Nov. 5, 2019 between the internationally recognized government of Yemen and the UAE-backed Southern Transitional Council (STC).

Aden has served as a temporary headquarters for the Yemeni government since Houthi rebels overran much of the country in 2014, including the capital Sana’a.