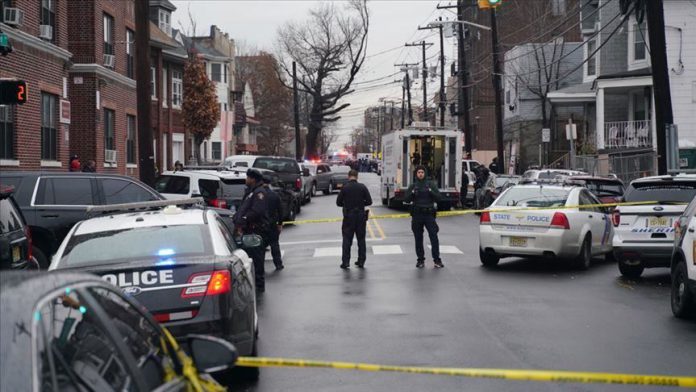 Speaking at a White House press briefing on efforts to tackle the deadly novel coronavirus, Trump said a “wicked murderer” opened fire at the plant, taking the lives of five people.

According to law enforcement officials, the suspected gunman is a former employee who was recently fired.

“It’s a terrible thing, and our hearts go out to the people of Wisconsin,” said Trump, offering his condolences to the victims’ families.

February 29, 2020
We use cookies to ensure that we give you the best experience on our website. If you continue to use this site we will assume that you are happy with it.Ok