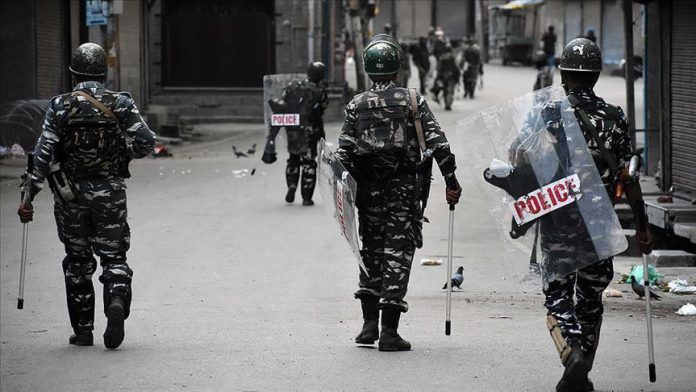 At least three militants were killed in a gunfight with Indian forces in Jammu and Kashmir, the army and police said Saturday.

Vijay Kumar, a senior police officer, told reporters that the gunfight broke out during a search operation in Ariparigam village of Pulwama district, a militancy stronghold in southern Kashmir.

He said among the slain militants was Qari Yasir, the regional chief of Pakistan-based Jaish-e-Muhammad outfit, who was allegedly involved in an attack in Pulwama last February that killed 39 Indian soldiers and brought the South Asian rivals on the brink of a nuclear war.