TurkishPress
Home News Gun demand in US at record high in June: Report 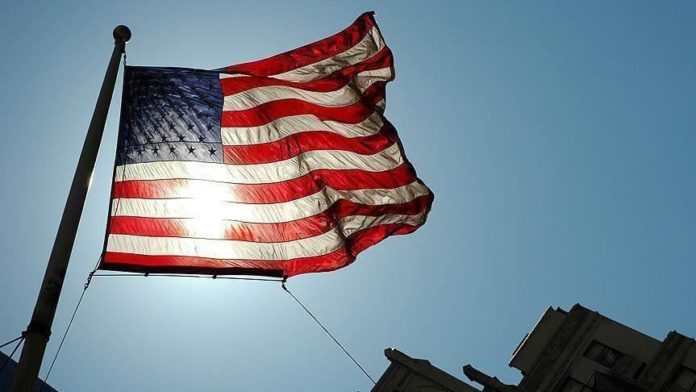 Americans are rushing to buy guns amid continuing protests against police brutality towards Black people and the novel coronavirus outbreak, said a report Thursday.

Gun demand in the US reached a record-high in June, according to firearm background checks compiled by the Federal Bureau of Investigation, Bloomberg reported.

Bloomberg’s report quoted Peter Keith, an analyst at investment bank Piper Sandler, who said gun sales were typically elevated during elections years, “particularly” in the fall as the elections get closer.

“I think you’ll probably see continued strong demand around the civil unrest and the defund-the-police theme for July and August,” added Keith.

Floyd, 46, died after being pinned down on May 25 by a white police officer in Minneapolis, Minnesota in the aftermath of reportedly attempting to use a counterfeit $20 bill.

Turkey should be in EU, says former UK premier