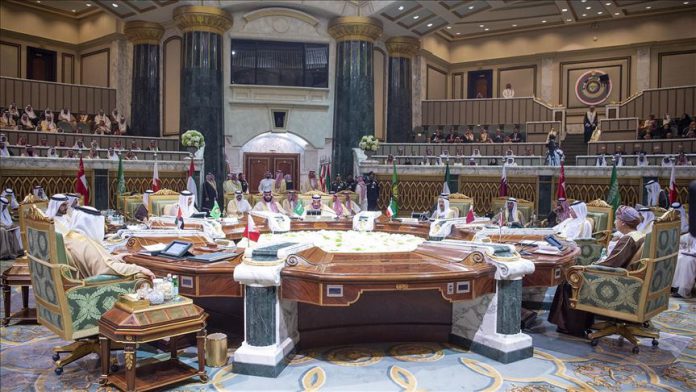 The 40th summit of the Gulf Cooperation Council opened in the Saudi capital Riyadh on Tuesday.

Tuesday’s summit had been scheduled to be held in the United Arab Emirates (UAE), but the venue was changed to Riyadh.

Qatar has been facing a Saudi-led blockade since 2017 when Saudi Arabia, the United Arab Emirates, Bahrain and Egypt severed diplomatic and trade