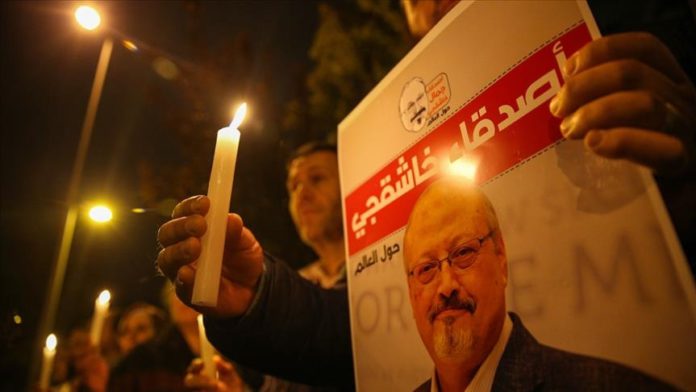 Bahrain, Kuwait, and the United Arab Emirates (UAE) on Saturday supported Saudi Arabia in rejecting a CIA report on the murder of journalist Jamal Khashoggi.

The move came one day after the CIA released an unclassified report that blamed Saudi Crown Prince Mohammed bin Salman for the 2018 murder of Washington Post columnist Khashoggi in Istanbul.

The report concluded that bin Salman approved “to capture or kill” Khashoggi since he considered him a “threat to the kingdom” and also approved the use of violent measures if necessary to silence him.

The Saudi Foreign Ministry issued a statement rejecting the report, describing it as “negative, false and unacceptable”, adding that it contained “inaccurate information and conclusions”.

In a statement, the Bahraini Foreign Ministry endorsed the Saudi rejection of the report, pointing out the “central role” played by Saudi Arabia on regional and international matters.

The Kuwaiti Foreign Ministry, for its part, lauded the kingdom’s role in combating “violence and extremism and its relentless support for security and stability in the region and across the globe”.

The UAE also defended Saudi Arabia, expressing confidence in the kingdom’s judiciary and its “commitment to enforcing the law in a transparent and impartial manner, and holding accountable all those involved in this case”.

Former US President Donald Trump consistently sought to shield the Saudi leader from repercussions amid widespread bipartisan outcry by blocking the release of the CIA report. 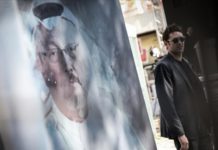