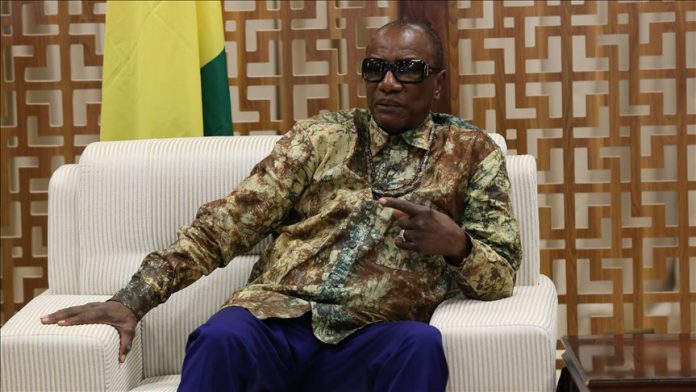 The president of Guinea announced that draft changes to the country’s constitution were being drawn up.

Despite recent protests over the past months over concerns that he would seek a third term in office, Alpha Conde said in a televised speech Thursday night that he instructed his justice minister to take measures to draw up a draft constitution.

“This proposal will be the subject of a broad public outreach campaign before its adoption by the sovereign people,” Conde said of the new constitution that would pave the way for him to vie for the presidency in 2020.