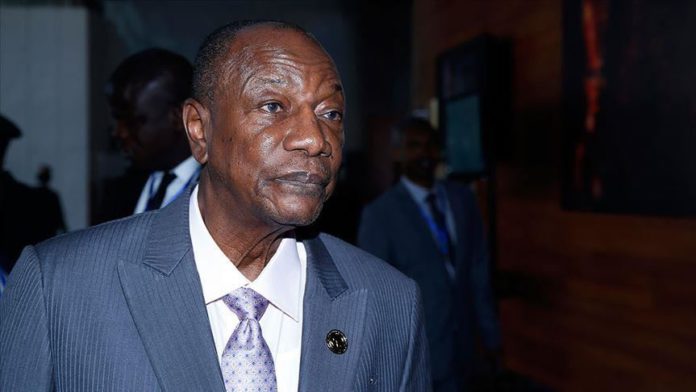 The Court evaluated objections from four other candidates, including Conde’s major rival Cellou Dalein Diallo, and decided that they were unreasonable and updated Conte’s vote total from 50.49% to 59.50%.

The ruling made Conde president for a third time.

Conde’s Rally of the Guinean People (RPG) and Diallo’s UFDG, have accused each other of fueling intercommunal tensions during the election campaign.

Several people, including a police officer, were killed in clashes between police and protesters during the campaign and following the announcement of election results.