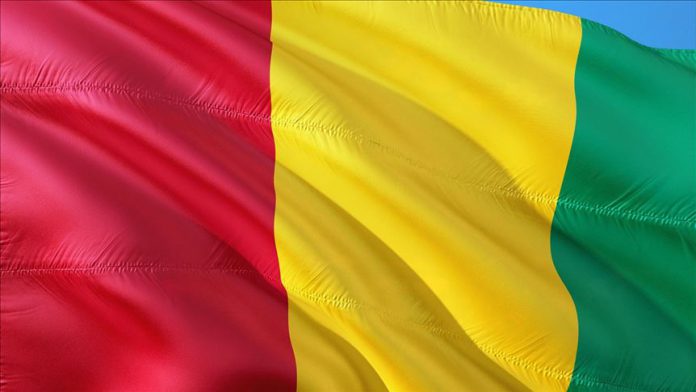 An overwhelming majority, 89.76%, voted in favor of the Rally of the Guinean People (RPG) party.

A total of 43 opposition political parties selected by the electoral commission voted to extend the presidential term to six years from five.

A constitutional referendum was held in the West African country on March 22, 2020, alongside parliamentary elections.

The RPG also won 79 seats out of 114 of the National Assembly.