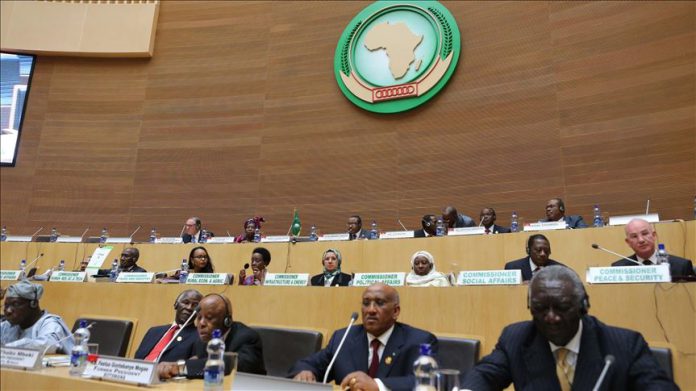 Speaking at a press conference in the capital Bissau, Vaz however said he still believed there were some irregularities in the polls.

“I remain true to the ideals of peace, democracy and freedom that have always guided me and will accept any results that are published by the electoral management body, the National Election Commission,” local media quoted him as saying.

“There were irregularities in the east of the country, including ballot stuffing with pre-ticked ballots before polling day. However, despite the irregularities,